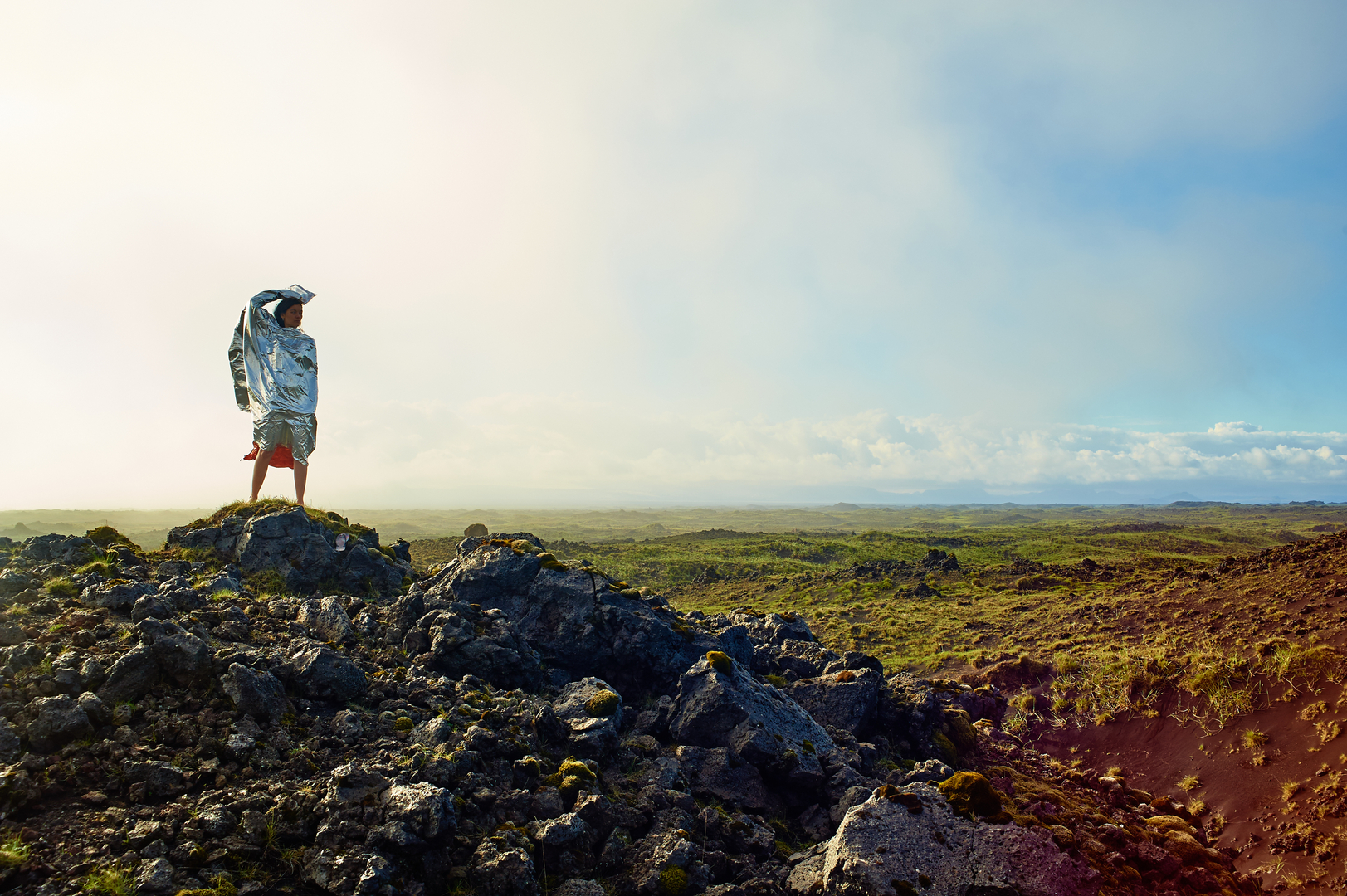 They are part of me, are of my body and soul, and closer to me than anyone on earth. And yet, at times they are also foreign to me, living a life and in a land that is completely unfamiliar. That’s not how I thought it would be. When I was imagining having kids, I assumed that they would be ‘mini-me’s. I actually felt guilty in advance for the kids who would be stuck with the hair I loathed when I was a child. But other than that, I was sure we’d have a great time and I could already picture the trajectories of their lives.

To my relief, they were each stunningly gorgeous, with different versions of my fantasy hair. So now that the critical concern was put to rest, I knew it would be smooth sailing. Ha.

There were years where it seemed they ran every thought by me for approval. There was nothing that happened to them that I didn’t know about. I could heal every ache, tell stories to soothe every fear, create elaborate scenarios to encourage their own imaginations, and sketch them with my eyes closed. I was proposed to more than once, and when I had to sensitively turn them down, I was told that they would be moving into my house with their spouse when they grew up.

We laughed a lot, danced like crazy, and sang at the top of our lungs way too often. We did good deeds for others and treated each other kindly. They are brighter, funnier and more talented than I, and I benefited from their wisdom, creativity and entertainment daily. We also lived through some challenges together; the types of challenges that only the people living in the home together can fully understand.  I used to joke that I had kids so that I could create my own friends, and in many ways that’s what happened.

That’s why it is so unsettling for me as I try to wrap my head around the fact that two decades later, there are times that I actually feel like they are strangers in a foreign land. As they are living their young adult lives, they are experiencing things that have nothing to do with me at all. In fact, some of their experiences are so unknown to me, that I have a hard time understanding what it feels like to be them. Not only am I unable to predict the trajectory of their lives at times, but I cannot even picture the map, and that’s unnerving. How can that be? And how should I feel about that?

Growing up, their community was pretty insulated and close-knit. Their friends populated the same school and camp. They were not exposed to many people who looked or acted differently, or ventured too far off the expected path.  My kids became the ones who followed alternate routes. And it can be lonely and confusing to feel like the family that’s different from everyone else.

Their journeys have taken turns I never would have anticipated and are off the course I was sure they’d follow. On one hand it’s interesting to hear about their lives. I like learning about and connecting with people who have experienced life differently from how I have. At one point I thought I’d be an anthropologist.

I am gratified that they are brave and open-minded enough to embrace new kinds of people and to explore new places, ways of lives, and cultures. But, to be honest, it does feel strange that they are now living in those new places, enjoying those other ways of lives, and a part of different cultures. I never thought my own kids would feel foreign to me.

They try to describe their lives to me and I am eager to comprehend. But because we are not living with each other daily anymore, it is hard for me to fully grasp what they are going through. It has been a while since we have shared all of the same frames of reference and I miss it and feel the distance.

My oldest child came home last week from LA for the first time in a year. He had to cancel his previous flights throughout the year because of his active epilepsy. Although we talk about his illness almost daily, I had never seen him have a seizure; he had been diagnosed after he left home. I didn’t know his “tells.” I wouldn’t know if I should feel confident about his neurologist and his care, and that is worrisome.

After spending several days with him, I now have a lot more first-hand knowledge.  I was a quick learner and began to anticipate how he was feeling by certain mannerisms or expressions. Although I would have wished that he had no seizure activity while he was visiting, I did gain more of a sense of empowerment; I have a new understanding that I could only learn by being present with him. Now I have some ideas about what we could do going forward. Now when he describes things to me, I get it more, and it feels less foreign and out of my comfort zone.

When I visited my daughter and her fiancée in their home in Oklahoma, I gained more of a sense of their community, family, and routine. But even since that visit over the summer, so much has changed for them. I realize that I need to be with them more often in order to truly feel familiar with their lives.  I want to embrace them and connect our lives together, as often as I can.

I’m learning a lot about myself through this process. It’s been a transition for me to be less judgmental about things that feel different and not the way I’ve done them; I’m finding it easier to be more open and curious.  I have very little experience living in their current world so I need to rely on the assumption that they are making sound decisions that are right for themselves, and that they know better than I. I’ve discovered that since I am not the expert in this part of their journey, that I need to find another role in their life. I need to be their mother who doesn’t always offer advice, but who instead listens and learns with them. I am definitely getting better at following their lead and it is humbling.

And my children keep in contact with me almost daily,  and are also a support to me, because they choose to, not because it’s expected. These people whose lives are so different from mine, are also my best friends on this earth. I can be myself with them like I can be with no one else. The distance and differences in our lives have actually made it easier for us to be more candid and open with one another. We share things we may not have shared had we lived more parallel lives, as people who don’t run in the same circles sometimes do. We learn so much from one another’s new experiences. But, as a friend recently said, “It’s okay to feel uncomfortable that their lives are so different from yours. It’s real.”

You know what else is real? The fact that all of my children will be home this weekend, seeing one another for the first time in a year. My son will meet his sister’s fiancée for the first time. We will be a full family around the table, celebrating together as an immediate family, and again with extended family. And it is going to be wonderful to bask in all of the shared experiences and memories that bring us together, while curiously learning about each other’s lives now. My map does extend through this next weekend and, barring any unforeseen inclement ‘weather’,  it’s filled with music, singing, games, laughter and love. I actually cannot imagine anything more enjoyable or more familiar.