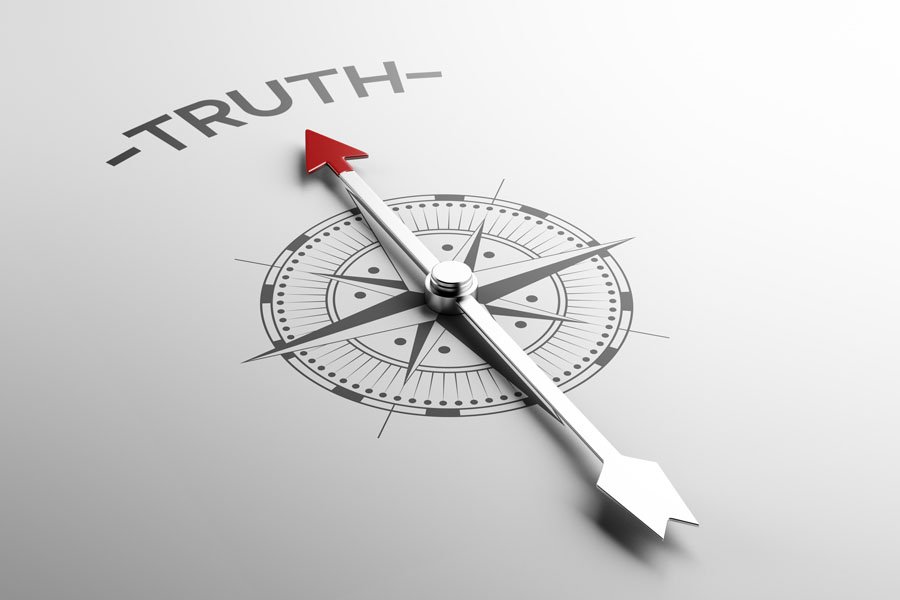 This phrase has been asked of me more than once in the past couple of days.

My son writes a song to woo a girl. He shares it with me, asking, “Should I send it? What do you think of the song?” I answer candidly without a lot of delicacy and I can sense this is not the answer he hoped I’d give. An hour passes and he sends me an updated version,  “Be brutally honest. I really want your opinion.” Oy. Brutally honest didn’t seem to go over very well an hour ago. I like this version of the song better but timing is everything and for reasons I explain to him, I think this is not the time to serenade her. He takes it well, seems grateful for my viewpoint that had not occurred to him, and we both seem to leave the conversation unscathed.

That same day my daughter is finishing writing what seems like dozens of supplements to college applications and wants me to help edit. She has been working diligently for a few days straight and now she’s ready to share. I have been patiently waiting in the wings for this moment and am excited to see what she has written. I have visions of a few minor edits that I will help her make, and the thrill of pressing send together by the end of the afternoon.

And then come the dreaded words. “This is very important. This is for college, Mom, and I need you to be BRUTALLY HONEST with me. Don’t hold back.”

This time the phrase conjures up an image of a big booby-trapped pit opening up under my feet, replacing the firm ground that was under me a second ago, when I was minding my own business … Be brutally honest.

I should have known better after all of these years of listening to her essays. But she is very convincing. These supplements actually do matter, after all.

So I fall for it.

What proceeds is not pretty. I’m given the third degree. “Why do you feel that way, Mom? Do you understand what I am saying? Tell me what you think I am saying. Am I answering the question? Are you sure? But if I do it your way it won’t be mine. ”

My mind is screaming, Danger! It’s a trap! Retreat!

I apologize. Say, “I misunderstood. It’s fine. It’s actually good. It should definitely be your words.” Fight or flight. I desperately seek an exit. Let me out of here!
I get in return, “That’s worse!  You don’t like it! You hate it!”

Did I say I hated it? I don’t think I said that…

“So now you’re lying? How can you let me send something that isn’t good?”

Okay! Memories of similar scenarios are now coming back to me. Right. This is the predictable time in the conversation where I get personally attacked.
The arrows are flying at me from deep within the pit that I’m falling down.

After several rounds of this, a few exhausting hours later, we both need some space. I retreat to my own sanctuary as the barbs are still flying around me.

I use a life line to phone a friend. I ask the friend what he thinks of being brutally honest. He quietly reflects for a moment and proclaims that it’s not his style. He is consistently honest but sees no reason to ever be brutally honest. Nothing good comes from putting it all out there. And it’s hard to return from that place once you have. Wise man. Where was he a few hours ago?

All sounds quiet from the living room,  where my daughter and I were ‘collaborating.’ I slowly crawl out of my hiding spot to see my child once again working diligently and quietly.

“Hi, Mom! I edited them using your suggestions. Thank you so much. I like them so much more now. I’m really sorry I yelled at you. I promise not to do that again. Want to hear them?

Tell me what you think.

2 thoughts on “Be Brutally Honest”